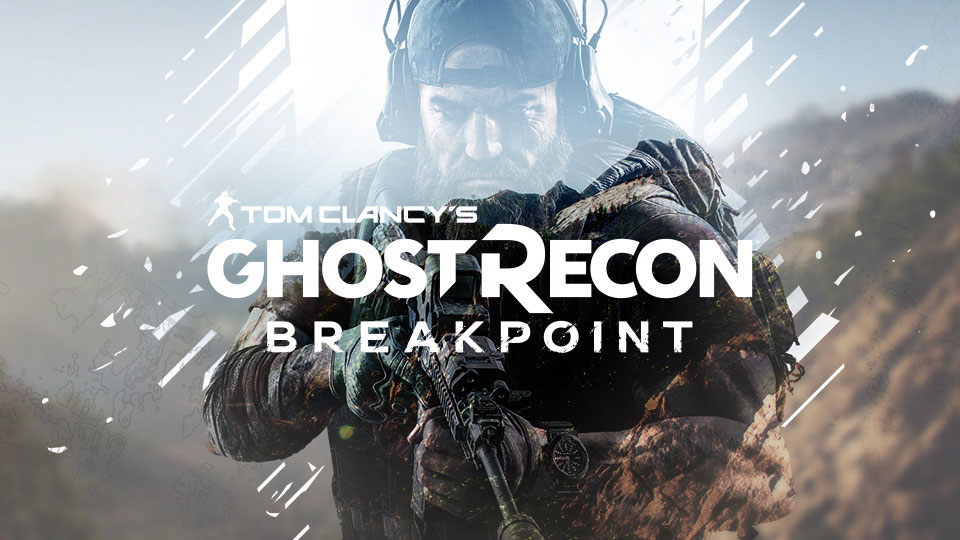 [Ubisoft] know that many of you have been eagerly awaiting to hear more about [Ubisoft] plans for the future of the game, and [Ubisoft] team is excited to finally be able to share an update about what [Ubisoft] have been working on!

First, [Ubisoft] wanted to thank all of you that participated in the Terminator Live Event. [Ubisoft] were so happy to see players jump back into the game to take on one of the most badass enemies [Ubisoft] introduced to the franchise.

TU 2.0.0, currently slated for March 24, will be [Ubisoft] biggest, most complex update to Tom Clancy’s Ghost Recon Breakpoint, which will include new narrative content tied to Episode 2, PvP updates, new classes, many quality-of-life updates, as well as the new Immersive Experience for the game, called the Ghost Experience!

After the launch of Tom Clancy’s Ghost Recon Breakpoint, [Ubisoft] decided to shift [Ubisoft] approach and refocus [Ubisoft] priorities as a team.

Gathering all of the data and feedback [Ubisoft] could, [Ubisoft] team created the Ghost Experience – a game mode that will give [Ubisoft] players the option to create their own personal spec-ops journey.

After months in development and several play tests with many types of players, including Delta Company members, Tom Clancy’s Ghost Recon® Wildlands players, and new players of the franchise, [Ubisoft] are now ready to introduce the Ghost Experience to you all.

Right when you boot up the game, you will be able to choose from two preset options or build your own combination:

You’ll be able to choose from a variety of community-requested settings, such as stamina management, health regen, new HUD settings, and more!

For additional information on the Ghost Experience, check out [Ubisoft] dedicated article here.

As [Ubisoft] said in [Ubisoft] last update, developing and integrating this mode has been a complex challenge that [Ubisoft] now almost ready to put in your hands. [Ubisoft] can’t wait to see how you engage with this new mode on Tuesday, March 24.

Episode 2 will start on March 24 with the release of TU 2.0.0. Kicking off the episode is a brand-new adventure, Deep State, which will be available automatically to all Year 1 Pass owners.

AND MANY MORE ADDITIONS!

With TU 2.0.0, the Engineer class will be introduced to the game! Engineers deal more damage to drones, carry extra offensive items, and have a buff to grenade launchers. 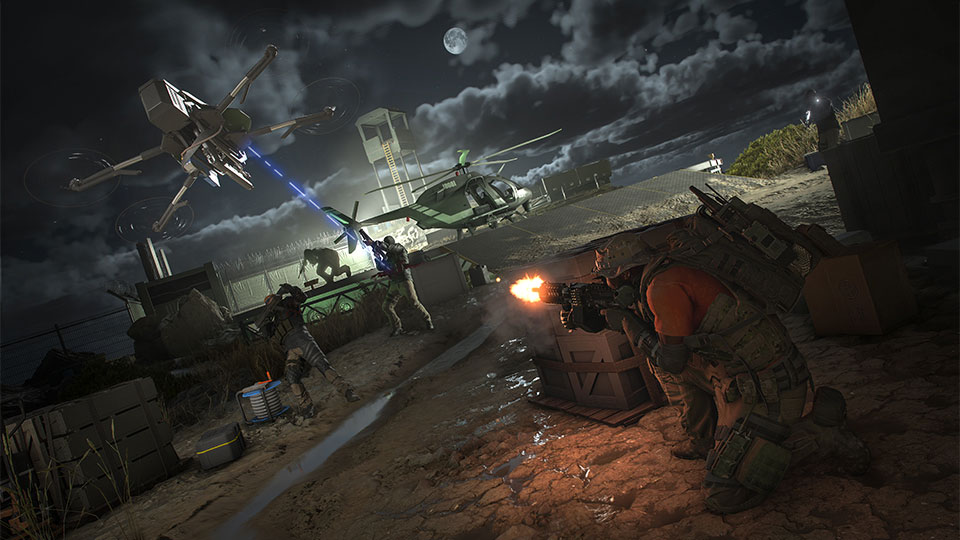 Year 1 Pass owners will have exclusive access to the Engineer class for one week starting on Tuesday, March 24.

This TU will also include updates on many of the frequent requests [Ubisoft] have seen from the community, including:

[Ubisoft] are beginning work on the Gunsmith and will have more updates to come. In upcoming TUs we’ll add trigger customization and more to the feature, so please continue giving us feedback!

[Ubisoft] done [their] best preparation to ensure that the new systems introduced in the TU with the Ghost Experience work smoothly with existing ones, but [Ubisoft] know that there will be things that only get exposed when accessed by hundreds of thousands of people. [Ubisoft] are committed to addressing the issues that may arise as quickly as [Ubisoft] can and keeping you apprised of [Ubisoft] progress on them.

Check back in with [Ubisoft] closer to the release date of the TU for [their] full Patch Notes list.

Coming in Episode 2, [Ubisoft] will also release updates to Ghost War, including new maps and a map voting function!

COMING UP FOR GHOST RECON

As a follow-up to the Community Survey, [Ubisoft] want to give a status update on the big topics we’ve made progress on so far that aren’t addressed above.

ABILITY TO SPRINT IN EREWHON

Tom Clancy’s Ghost Recon Breakpoint was built from the ground up to be an online experience. [Ubisoft] heavily investigated the possibility of adding the option of an offline mode, but [Ubisoft] were not able to come up with a solution that did not create an unacceptable amount of technical risks.

However, with TU 2.0.0, [Ubisoft] are implementing an update that [Ubisoft] hope will alleviate some of the frustration players experience with poor internet connection.

Our team identified that the service that was most difficult for players with inconsistent connections was the one that enabled matchmaking. With this new update, players who cannot maintain a sustained connection to matchmaking services will still be able to play solo PvE without being disconnected.

These players will still have all of the functionality of the game except access to multiplayer modes. While in this mode, your Friends List will appear empty.

The game will regularly re-test this connection in the background without impacting your play. You will be able to manually trigger a re-test of the connection by initiating matchmaking in multiplayer modes.

Our team was humbled and grateful to receive your feedback on Project Titan, which was something entirely new for us and for Ghost Recon as a franchise. In [Ubisoft] original Year 1 plan, [Ubisoft] wanted to follow up Project Titan with another raid. However, [Ubisoft] want to make sure [Ubisoft] are allocating [their] resources in the best places to create better experiences for [the] players.

With the delays of recent content, we’ve seen questions from [Ubisoft] Year 1 Pass owners. The Year 1 Pass ends when [Ubisoft] have delivered all of the following content:

[Ubisoft] very excited to have [the] community try out the Ghost Experience and Episode 2 content, and [Ubisoft] are looking forward to your feedback. [Ubisoft] team wants to keep improving and building upon it, so please share your thoughts with us.

[Ubisoft] hope to see you on March 24 to play the Ghost Experience in the game!