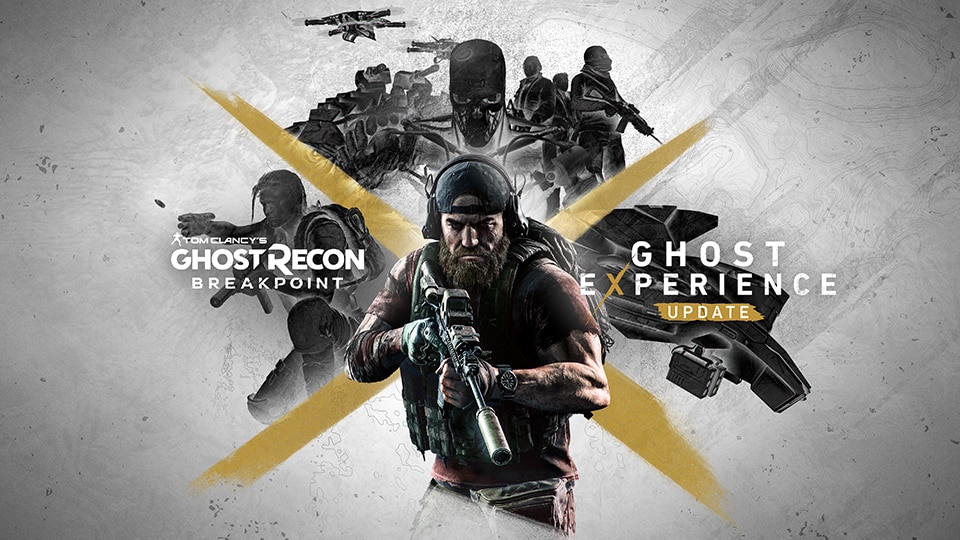 On November 9, [Ubisoft] will be releasing the Ghost Experience Update. [Ubisoft] are very excited to share what the team has been working on, and [Ubisoft] wants to thank you for your continued feedback and support.

Title Update 3.0.3 will be building on the Ghost Experience foundation, this time focusing on adding more depth to the Enemy AI and opening more possibilities for solo and stealth experience. Finally, you will be able to choose the density of drones in the world!

While undetected, players will now be able to deal increased damage to both drones and NPCs. This excludes heavy NPCs as they are equipped with heavy armor.

You’ll also see enemies running out of ammo and reloading – this will apply to all enemies with ASRs. This opens additional possibilities for you and your squad to launch counter-attacks and adjust your strategy. [Ubisoft] have also rebalanced the detection time and radio communication time to allow you to react to enemy tactics. Additionally, [Ubisoft] has reduced the enemy mortar strike accuracy when you are detected.

As for drones, many changes have been applied to their detection and destruction behaviour. Changes include, but are not limited to, reduced investigation movement speed, new vertical destruction trajectory, reduced destruction sound, more pauses between attacks, and no more erratic hit animations, among other changes. The full list of changes will be added to the patch notes.

We have also added new settings to the aim assist in order to provide more granularity in your experience.

Continuing with the changes [Ubisoft] made to the gameplay mechanics, [Ubisoft] have added a new item to your inventory, the bullet lure. This will allow you to lure one enemy at a time without triggering large groups of enemies.

It is important to note that this is not a replacement to the existing Diversion Lure, which works best with bigger groups of enemies as it has a large area of effect. The bullet lure will be accessible from the item wheel, and you’ll have an infinite amount of it – no need to manage that.

[Ubisoft] also added a community-requested feature when it comes to grenades: cooking grenades – available in both PvE and PvP. This will work side by side with the other features introduced with this update. This will allow you to be more precise with grenades and will leave no room for the enemy to react, resulting in a more effective execution.

Lastly, and to add more freedom for C4 usage, you will be able to pick up Ghost-placed C4 and mines for reuse.

Based on feedback from players, [devs] have added one last option to the way syringes work in-game: you can now choose whether syringes heal your injuries or not – this setting is off by default while in immersive mode.

[Ubisoft] are happy to introduce our new setting: Darkest Night. This tactical setting will offer the darkest nights ever seen in Tom Clancy’s Ghost Recon Breakpoint. Immerse yourself, adjust your HUD settings, and make sure you have your NVG and thermal vision on standby!

Another highly requested community feature is the ability to clean your weapons from mud, dirt, and snow. [Ubisoft] understands how important this is for our players and [Ubisoft] can confirm that you will be able to do so from the loadout menu.

Thanks to all the feedback, discussions, and suggestions [Ubisoft] saw from our players around the Raid and Golem Island, [devs] are thrilled to announce that Golem Island is now open for solo exploration! Prepare to explore this iconic location with 15 different settlements, 50 wild mysteries, and 12 missions all available in solo mode. For all the details on the Raid update, check out our dedicated article here.

As [Ubisoft] promised earlier this year, the rebels and Terminators will be coming back to Tom Clancy’s Ghost Recon Breakpoint! This time around, you will be able to activate/deactivate these parameters in the world as you please. You will be able to toggle several other settings affecting the world as well, including drones and helicopter patrols.

You can only have one active Event Parameter at any given time.

Based on all the feedback [Ubisoft] has received regarding drones, players will be able to determine drone presence and helicopter patrols in the world!

Minimal presence: you will only encounter drones that are tied to missions and behemoths.

Players will be able to find these modifiers in the settings menu – the instance will reload after any changes to the world parameters.

[Ubisoft] took the opportunity to rework some aspects of the item wheel to make it easier to use, including making the wheel larger and allowing for more accessibility and customization – as requested by our community.

With seven classes now in-game, the class rank limit has been increased to Lvl20. Rewards from the regular Raid difficulty have been added to the class progression rewards to offer multiple unlock conditions and be more accessible to all players. 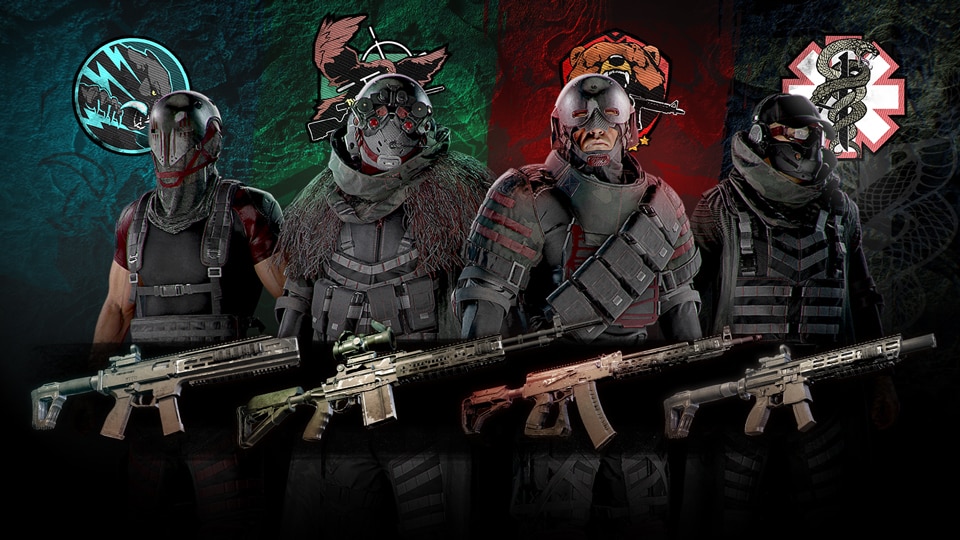