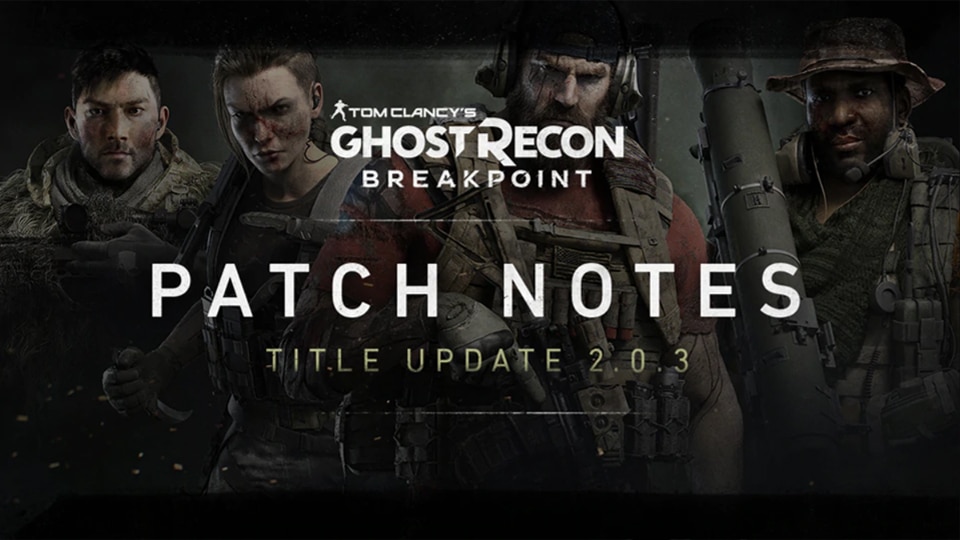 [Ubisoft] will release the patch in two parts with the first patch on PC tomorrow, April 14.

If everything is implemented as expected, [Ubisoft] will have the maintenance on Wednesday, April 15, for Xbox One, PlayStation 4 system and Stadia.

In addition to highlights and information listed below, please note that our Known Issues List has also been updated. Thank you for taking the time to share your opinions with [Ubisoft] as [they] continue to improve on many aspects of Tom Clancy’s Ghost Recon Breakpoint.