How to Unequip Primary Weapons

How To Unequip Primary Weapons

Note: You can click on the images below for a bigger view!

Below will walk you through the steps to unequip a single primary weapon or even both of your primary weapons so you can have a pistol only run in Ghost Recon Breakpoint!    This feature was added after the release of the game as part of community most requested features Ubisoft has been slowing trying to fullfill to bring Breakpoint up to a standard the community as a whole, we were expecting this dumpster fire to have been at launch!

NOTE: Sidearms can NOT be removed, ONLY the primary weapons!

Step 1) With your chacter selected and loaded into the game.  Open up the Loadout page.

Step 2)  Cursor over either Primary Weapon you don’t to wear any longer. You can use this method to remove both of your primary weapons so you can go do a pistol only run as well! 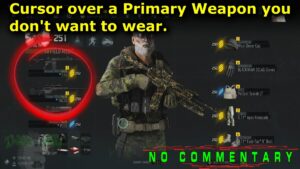 Step 3) Press the button for your platform listed next to “Unequip”.  Doing so will remove the selected primary weapon from yourself.   Gear Score will remain! 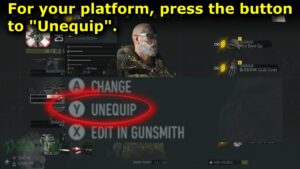 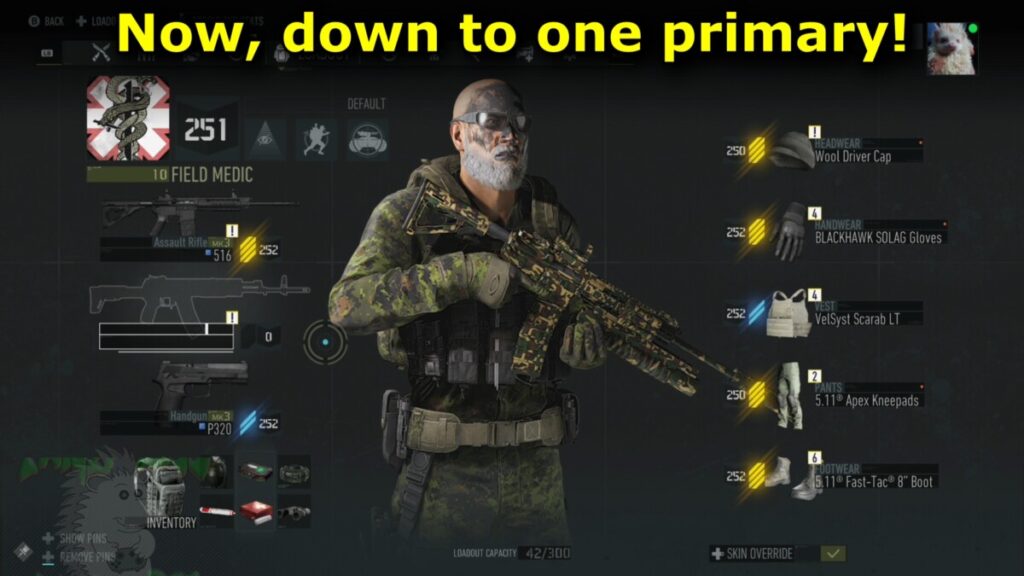 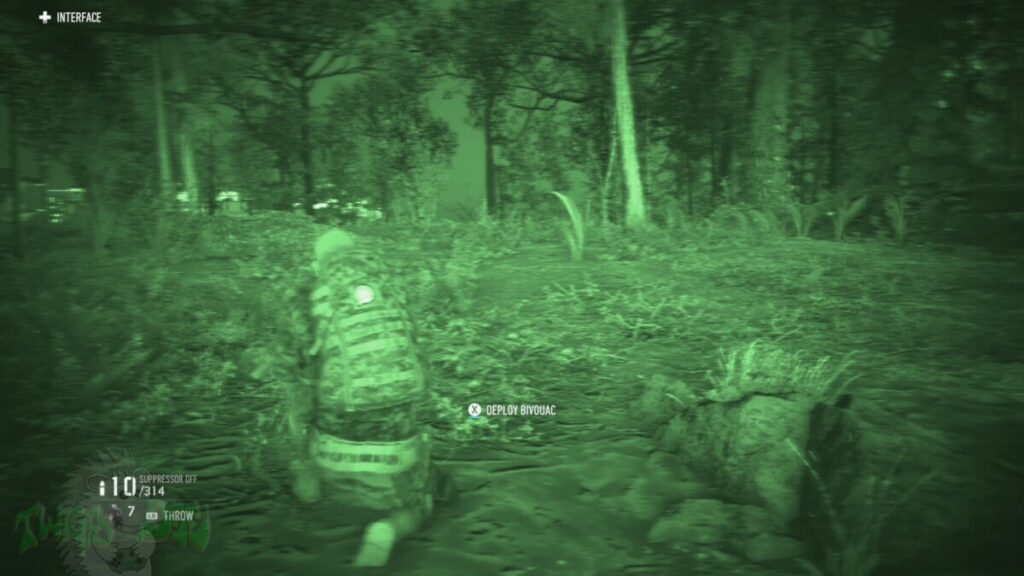 That is it to it!    Quick and easy to remove one or both of your Primary Weapons.    Now enjoy the playstyle you want!    One primary and sidearm, or only your sidearm.

A reminder, only the primary weapons can be removed.  You can NOT remove your sidearm at the time of this article was posted.

To run with both primary weapons to put one back if you have removed them both, just click on the slot as normal and select the firearm you want.

Did you know, you can also blouse or unblouse your boots?   Or even remove your backpack and/or your vest as well?