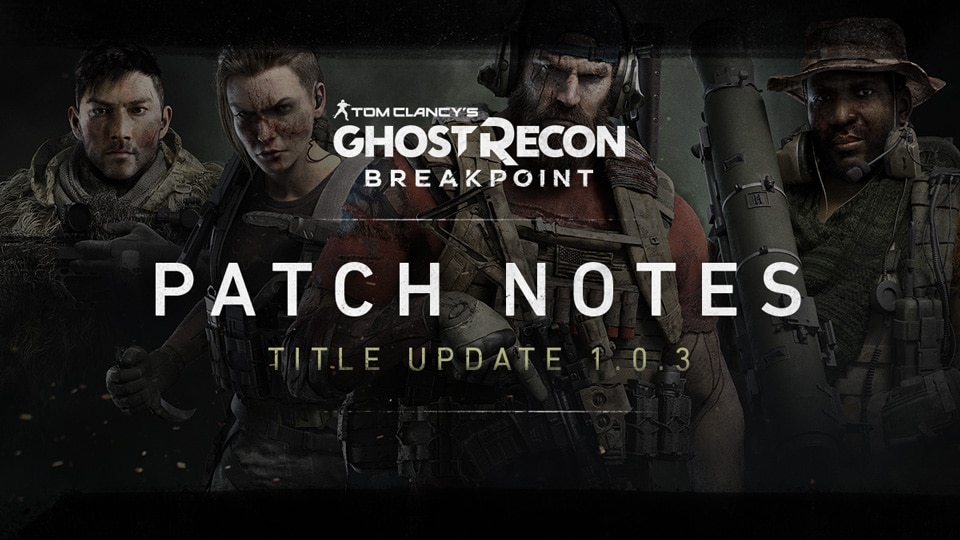 Our next patch, Title Update 1.0.3, will be deployed on all platforms on November 12. We have identified, fixed, and improved many aspects of the game but more importantly we endeavored to address some of the most pressing issues based on community feedback.

Please note: Whether you purchased a digital or a physical edition of the game, you will need to download the patch before playing.

The size of the patch depends on your platform, the region, and your preferred language.