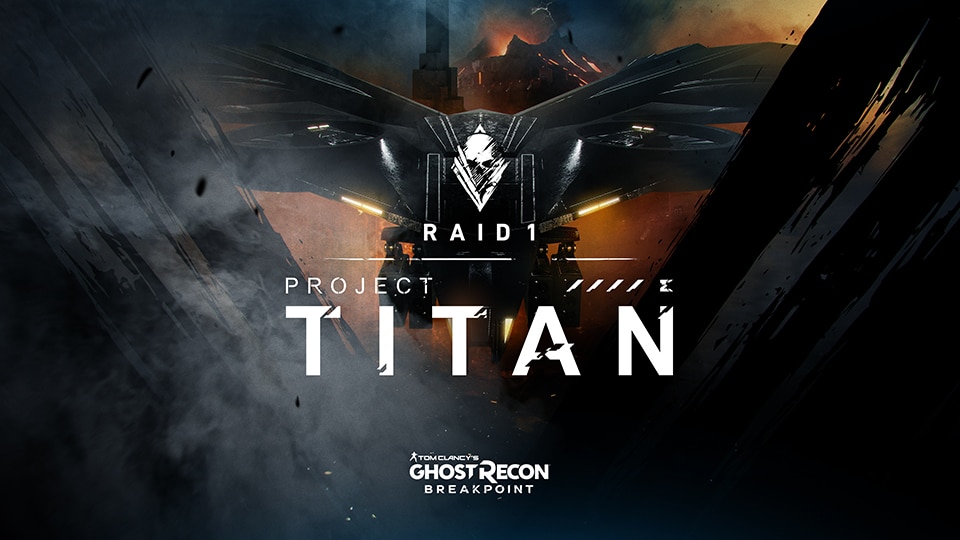 Starting November 28 @ 8 pm UTC (3 pm ET), you will be able to face the hardest challenges in the game in the first-ever Ghost Recon full four-player co-op raid: Project Titan.

This free update will push your tactical and communication skills to their limits as your team works to take down the most advanced Skell drones on new territory!

For those of you who are looking for a different experience, please be assured that [devs] are still hard at work on the radical and immersive version of Tom Clancy’s Ghost Recon Breakpoint that [Ubisoft] referenced in the Moving Forward letter. 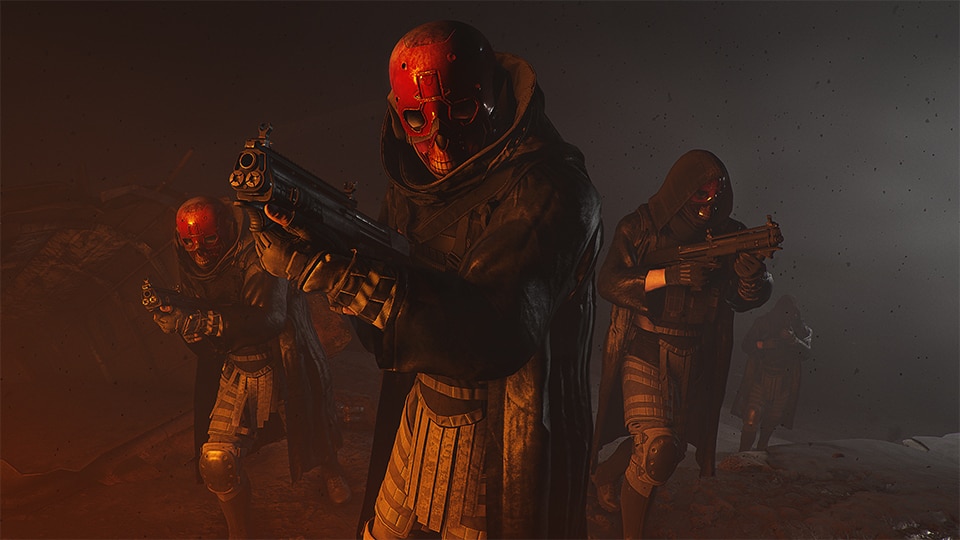 A faction of Wolves, called the Red Wolves, have taken over Golem Island, the volcanic island developed by Skell Technology. Strategically placed away from the main island of Auroa, Golem Island was home to a military research unit specializing in the creation of experimental drones.

Due to the sensitive nature of the research, Skell Tech implemented a self-learning AI to monitor the whole island and protect the valuable resources on it. 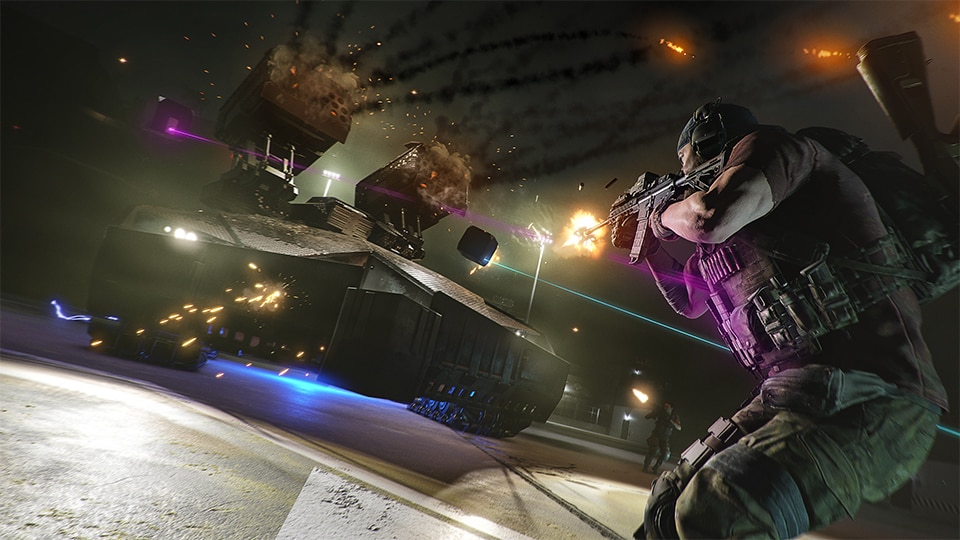 Having infiltrated the area, the Red Wolves managed to refactor the self-learning AI. Now it works only to their advantage.

Your team has received intel about four lethal prototype drones in final development. It’s your job to find and destroy these drones before they reach full production, and to neutralize any remaining threats.

On November 28, you will be able to journey to an entirely new island with unique environments. 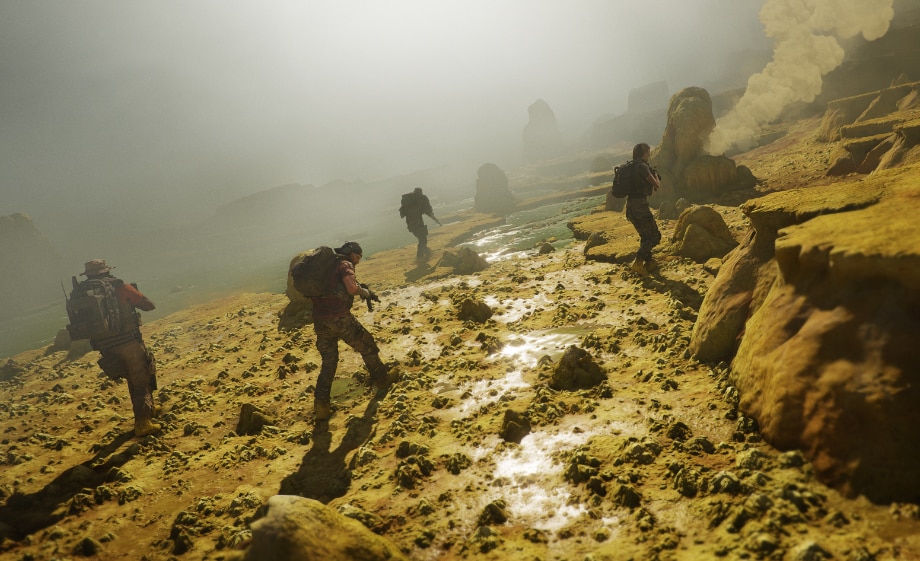 Project Titan is free for all Tom Clancy’s Ghost Recon Breakpoint players. The only requirements are that:

TIPS ON GEARING UP

Once you’ve finished the main story mission, the fastest way to gear yourself raid-ready will be to complete:

It takes on average around 30 hours of gameplay (including the main story) to reach Gear Score 150.

A full four-player squad is required to access the raid. To assist with this, [Ubisoft] offer private and public matchmaking for Project Titan.

If you do not have a set party, you can find other Ghosts who are interested in the raid by going to Mood Matchmaking in the menu and selecting the Raid option.

Keep in mind that communication is key to success. In order to avoid frustration, [Ubisoft] strongly recommends that you have a mic activated to talk with your teammates.

The Raid will have predetermined checkpoints after each boss fight. Progress made between checkpoints will not be maintained between sessions.

Raid progress and rewards will reset every Tuesday at 9 am UTC. 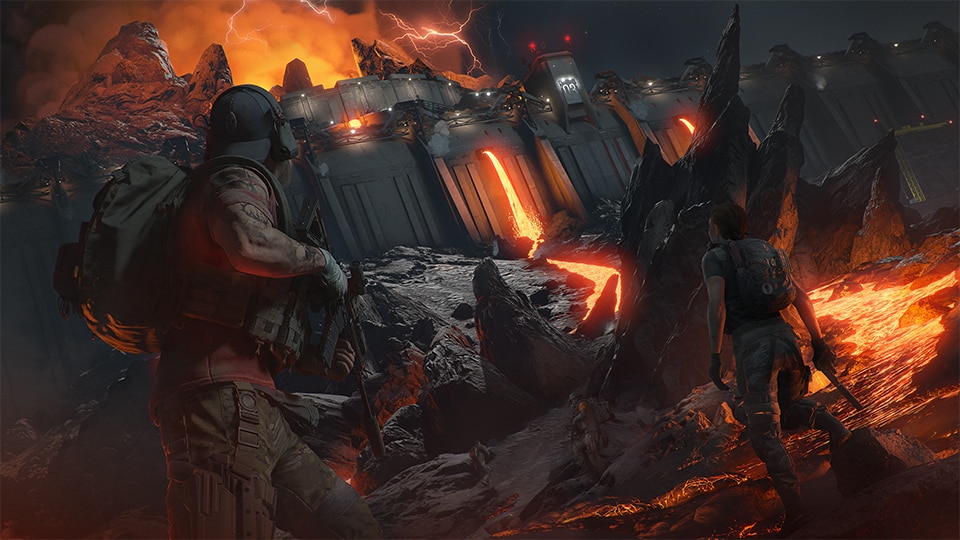 When you beat each boss for the first time in the weekly cycle, you will receive a number of rewards from the raid loot pool, including weapons, gear, customization items, and more.

Items that are not weapons and gear (customization, titles, emblems, attachments, etc.) will drop once.

Weapons and gear can have duplicate drops; however, they will vary in Gear Level or passives for non-signature items.

Replaying the bosses after you receive your weekly rewards will give you Skell Credits.

Here’s a look at some of the rewards [there are] in Project Titan. 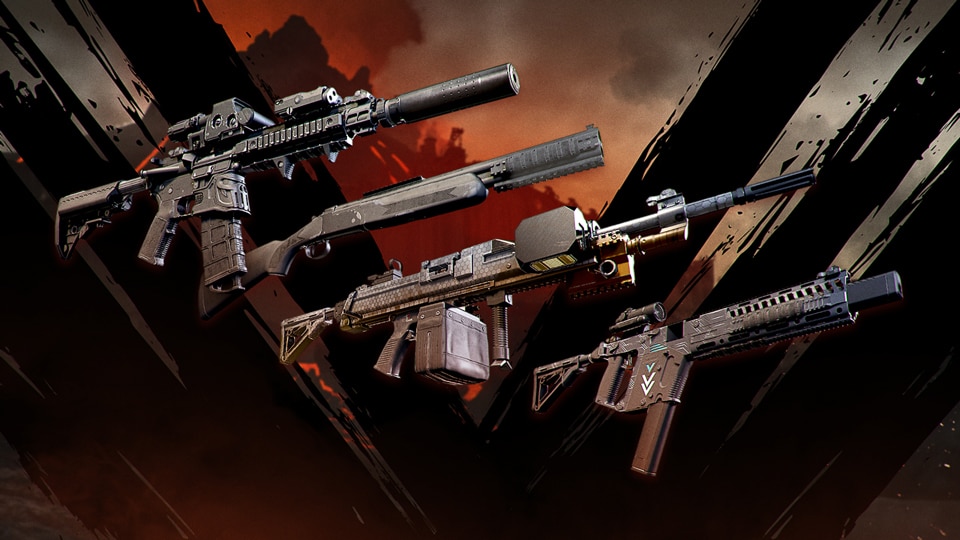 These weapons have unique passive abilities and cosmetic appearances. As for all weapons in the game, our PvP team has normalized the weapon damage and the effect of the passives to ensure Ghost War PvP modes remain fair and balanced for all players.

Each set includes a mask, top, vest, gloves (except Panther), and pants, which will drop individually. 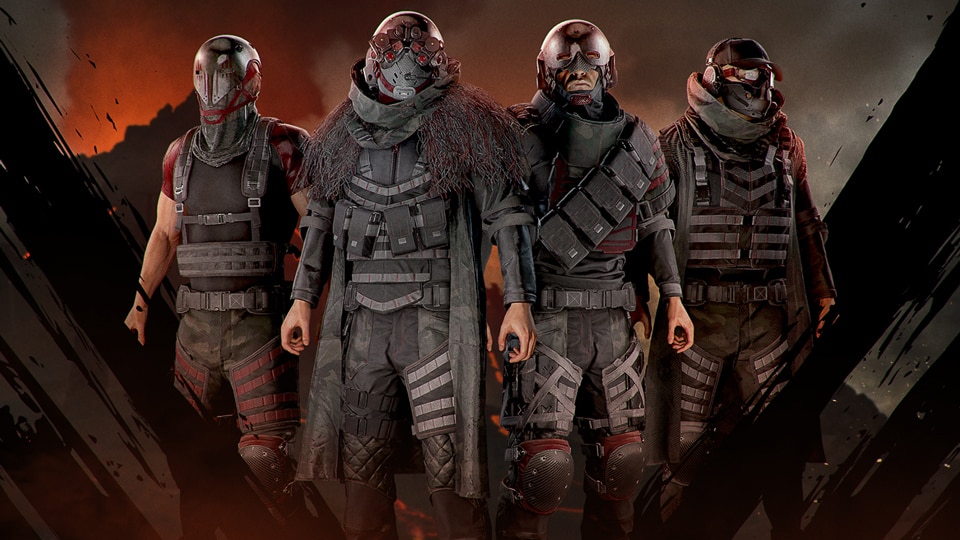 The sets are not restricted to the specific class for which they are named. For example, you can have the Sharpshooter set equipped and play Panther, Assault, or Field Medic.

You will have a higher chance of getting items from the class set associated with the class that you are playing when clearing the boss.

TIPS ON HOW TO BEAT PROJECT TITAN 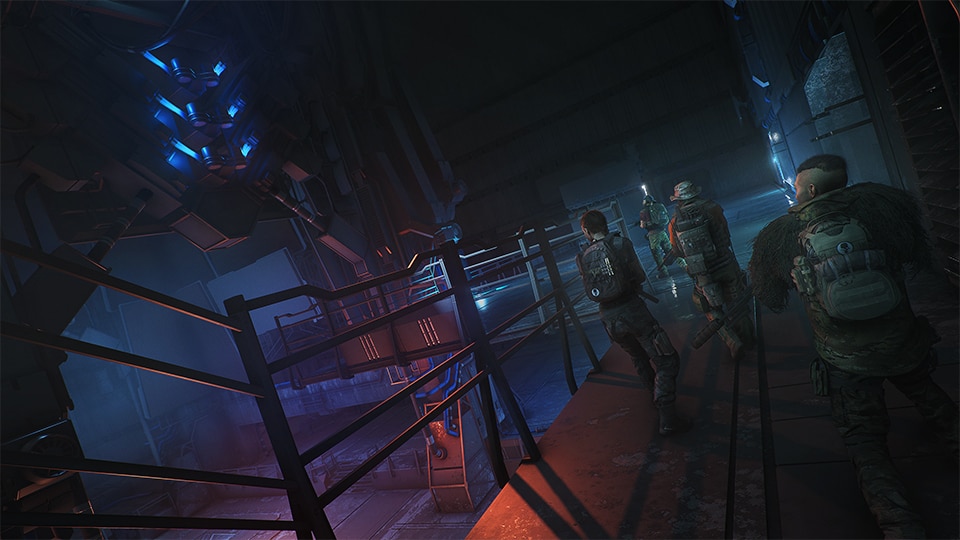 Project Titan is designed to be an exciting, demanding challenge for experienced Ghost Recon players. Here are the biggest factors that will lead to your victory:

Project Titan is meant to challenge even the most veteran Ghosts. That being said, [devs] will of course be closely monitoring player data and feedback after it is live.

[Devs] can make balancing adjustments if necessary, so please share your thoughts with Ubisoft.

THE FUTURE OF PROJECT TITAN

Project Titan is our first major content addition since the launch of the game, and it will receive two additional modes in early 2020: 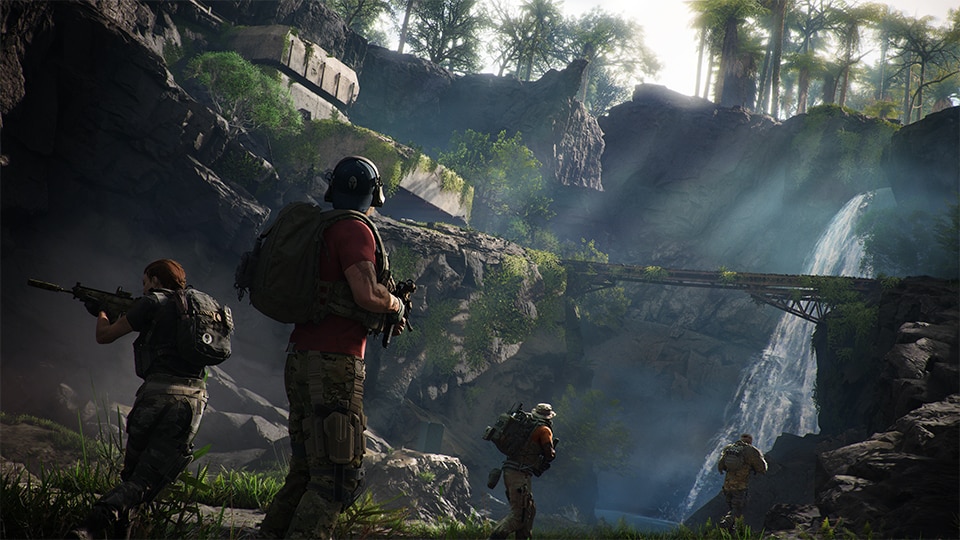 Things will start heating up on Auroa starting at 8 pm UTC on November 28, so keep an eye out in-game for an explosive kickoff to Project Titan.

[Ubisoft] got a lot of exciting things coming up for Tom Clancy’s Ghost Recon Breakpoint, so watch for updates on the Terminator Live Event coming soon!